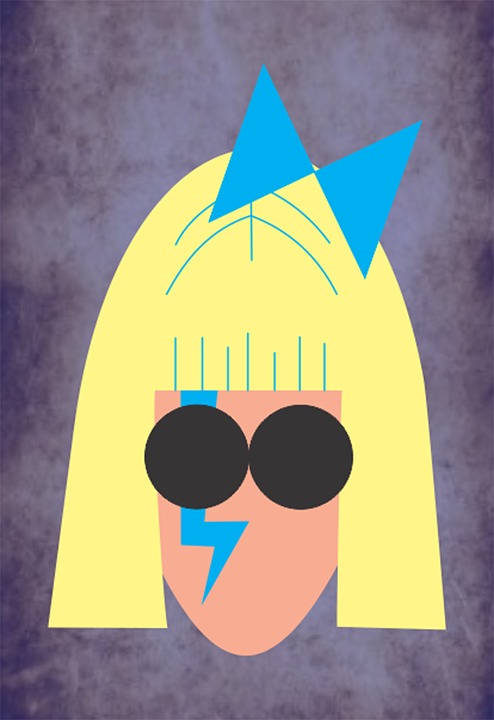 However Lady Gaga, whose real name is Stefani Joanne Angelina Germanotta, said her deceased aunt, Joanne Germanotta, saved her from addition: ‘I thought I was gonna die, I wanted to be the artists I loved, like Mick Jagger and Andy Warhol – and I thought the only way to do it was to live the lifestyle.

‘But then I realised my father’s sister Joanne, who’d died at 19, had instilled her spirit in me. She was a painter and a poet – and I had a spiritual vision I had to finish her business,’ Gaga wrote in her new biography.

‘My cocaine soundtrack was always the Cure. I would lock myself in my room and listen to Never Enough on repeat while I did bags and bags of cocaine. It was about being an artist. I wasn’t a lazy addict. I would make demo tapes and send them around. At the time I didn’t think there was anything wrong with me, until my friends said, ‘Are you doing this alone?’ Um, yes. Me and my mirror.’

Gaga also claimed that her dead aunt, who she never met, remains her closest companion. She dedicated her Fame Ball tour to Ms Germanotta last year. ‘I never met her – but she’s been one of the most important figures in my life,’ Gaga wrote. 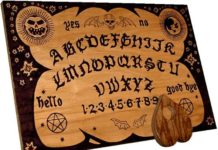 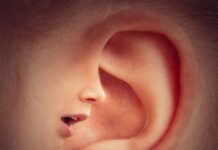 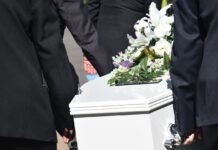